Distressed
Existing home sales continue upward march
By admin | 27 Feb, 21 |
The steady march for existing-home sales continued for the second
Serious mortgage delinquencies remain high as overall rate declines
By admin | 25 Feb, 21 |
Servicers could be dealing with approximately 1.8 million distressed properties when the latest forbearance extension ends in June, Black Knight said.
Forbearances drop as extensions provide a âsmooth transitionâ
By admin | 23 Feb, 21 |
Independent mortgage banker recovery drove the weekly decrease in forbearance share, according to the Mortgage Bankers Association.
400: Hear How to Crush It on Zillow with Strategies from Samer Kuraishi
By admin | 21 Feb, 21 |
Samer Kuraishi began his career in Real Estate at the tender age of 18 and has hit the ground running ever since. With over 16 years of Real Estate experience, and holding Real Estate licenses in Maryland, D.C., and Virginia, also holds a Certified Distressed Property Expert designation (CDPE), Samer quickly became the forerunner for real estate success in the Greater Washington Metropolitan area. Last quarter of 2015 Samer was named the CEO of A-K. Samer has managed and trained over 25 agents at one time and oversaw more than half a billion dollars in volume from his team in addition to selling over 200 million dollars' worth of property himself. Samer is involved in multiple facets of the Real Estate industry. His aggressive, go-getter attitude but responsible and respectful manner has helped him secure long lasting clients and relationships nationwide, including government institutes, CEO's, private companies and international clients. Join us as SamerÂ shares hisÂ mindset and a glance at hisÂ journey to becoming a Real Estate Rockstar by becomingÂ a trend setter in the Real Estate Social Media World. Learn more about your ad choices. Visit megaphone.fm/adchoices
Forbearances rise with âlikely limitedâ recovery ahead
By admin | 20 Feb, 21 |
Moratorium extensions helped drive a weekly increase in forbearances, according to Black Knight.
Existing Home Sales Rise, But Inventories Hamper Results
By admin | 20 Feb, 21 |

Existing home sales started the 2021 with a small increase from the December sale levels, the second consecutive monthly gain. The National Association of Realtors® (NAR) said transactions that include pre-owned single-family homes, townhomes, condominiums, and co-ops, increased 0.6 percent in January to a seasonally adjusted annual rate of 6.69 million units compared to 6.76 million in December. The month's results are up 23.7 percent from the annual rate of 5.41 million sales in January 2020. Existing home sales have increased in seven of the last eight months, even though pending sales, generally considered a leading indicator for the following one or two existing sales reports, have posted four straight monthly losses. Analysts surveyed by Econoday had expected a slight pull-back in...(read more)
Forward this article via email:  Send a copy of this story to someone you know that may want to read it. 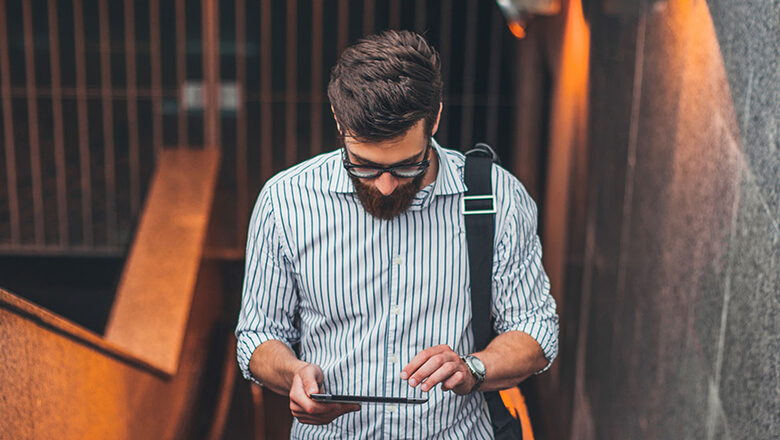 The post What is Dash Cryptocurrency? appeared first on SoFi.

Biden extends mortgage forbearance and foreclosure protections
By admin | 17 Feb, 21 |
While the Mortgage Bankers Association hailed the move, some experts say it could negatively impact housing inventory.
That dreaded foreclosure wave may not be coming, two reports assert
By admin | 17 Feb, 21 |
But distress could be compounded in a limited number of state and local areas that have been left out of the broader boom in the market, an Urban Institute report found.
1 2 3 4 Next