Essentialism is the discipline of choosing the right things to focus on – the things most vital to your success. Effortlessness is the art of doing those things well – simply and efficiently “so that you can sustain the effort and not just achieve success, but to be able to be successful at success.”

So began my conversation with Greg McKeown, author of Essentialism: The Disciplined Pursuit of Less and Effortless: Make it Easier to Do What Matters Most, and host of the What’s Essential podcast. Greg has dedicated his career to discovering why some people break through to the next level—and others don’t. He is an author, a speaker, and an active social innovator, having worked with clients such as Adobe, Apple, Google, Facebook, Pixar, Salesforce.com and more. In this conversation he shared his wisdom around why we tend to get in our own way, and how we can better focus on identifying what’s essential and making it effortless.

Listen to the full conversation on Apple, Spotify, or your favorite podcast platform, or just click the audio player above.

“There are two kinds of people in the world: those who are burned out and those who know they’re burned out," Greg shared.  Some of this comes from our collective instinct that for something to be essential, it must be difficult.

“There is this assumption that the more essential a thing is, the harder it's going to be. And there is a kind of Puritan type logic that reinforces that…It’s like a distrust of the easy. If something’s easy it must be trivial.”

So, he explains, we fall into the traps of perfectionism and overachieving – but often we’re just making things harder than they need to be. The essential thing may be as simple as taking a moment of silence to process what you’ve learned. It may be sitting with someone important to you as they experience a challenge.

Sometimes what’s essential is the simplest thing we can do.

But sometimes essential things are difficult or complex – and our job is to make them as effortless as possible.

Greg shared a story about Kim – a university manager he was coaching. She carried the mindset of “If I’m not exhausted, I’m not doing enough.” Her boss called one day and asked that she film a series of classes.

Being a proud overachiever, Kim immediately went into action – researching production equipment, recruiting staff to help record, readying her sound engineers. This was going to be the best darn recording the university had ever produced.

But when Greg asked her what the intended purpose of this recording was, she realized she had no idea. So she asked her boss and discovered that a student was going to be absent for a few days, and simply needed some footage of the lectures so he could catch up on his homework.

Ultimately, Kim asked one of the student’s classmates to record the lectures on his phone and share them. The solution was so simple. But it required Kim to pause before moving into overdrive.

Effortlessness calls for reframing the problem

Greg also shared the story of Henry Kramer, a British industrialist whose ability to reframe a problem contributed to innovation and progress in human-powered flight. Following the unmanned flight achieved by the Wright Brothers in Kitty Hawk in 1903, the aviation industry was trying to solve the problem of how to make flight safe for people.

For years, aviation experts would develop hypotheses, invest heavily in building prototypes, test them, experience failure, and head back to the drawing board. These experts were essentially asking – and trying to answer – the question of “What’s the ideal flying apparatus to achieve human flight?”

Seeing this play out for years, Kramer decided to ask a different question. “Why,” he wondered “can’t anyone seem to solve this?” And the answer came to him. The real problem wasn’t the absence of the right answer – because right answers often follow a series of wrong ones. “Everyone’s trying to solve the wrong problem. Everyone is trying to build the ultimate machine, the sophisticated, elegant, usable machine... And that's the wrong problem. The right problem is - can we build a machine that can crash and be fixed again, cheaply?”

And with this reframe, Kramer discovered the solution required an ability to test and experiment again and again at a low cost. So he and his team ultimately developed what looked like a broom stick with some tape on it – and it allowed for iterative testing that ultimately led to the desired solution.

How to make the difficult, effortless?

1. Replace your “to-do” list with your “done today” list. Instead of a perpetual, endless list of things you’ll never complete, try spending a few moments every day jotting down a list of accomplishments you’re proud to celebrate.

2. Choose and stick with an end-of-the-day. Now that so many of us are working and living all in one place, Greg says we all need an official end to our day. State the time upfront, make sure clients or team members know what it is, and be intentional about shutting down when the hour strikes.

When you think of partying across America, you probably see the casinos of Las Vegas or the bright lights of New York City. But these are the real cities for nightlife.

The post The 10 Best Cities for Nightlife in America appeared first on Apartment Living Tips - Apartment Tips from ApartmentGuide.com.

Do you have questions about the difference between life insurance and accidental death & dismemberment (AD&D) insurance? This guide provides the answers.
Are CDs and Savings Accounts Becoming Viable Investments Again? | The Simple Dollar
By admin | 1 Jun, 21 | 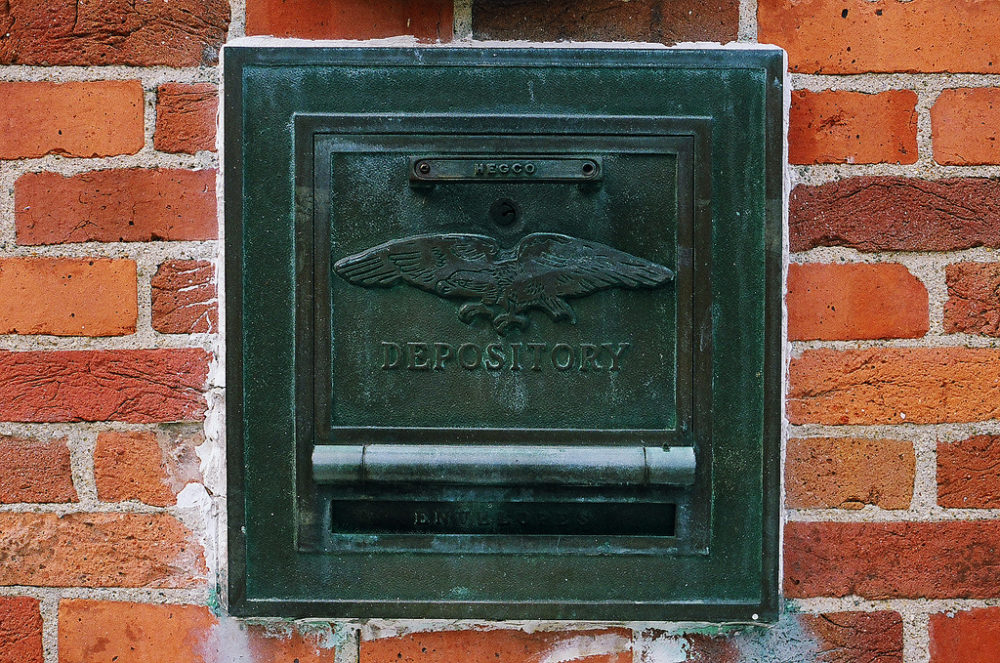 Interest rates are on the rise. The Federal Funds Rate â which sets the market for most interest rates â was up to 1.51% as of March 2018, its highest mark since the stock market crash in 2008. And while this does mean higher interest rates on mortgages and other loans, it also means that [â¦]
9 Best Online Checking Accounts: Mobile Banking That Works
By admin | 11 May, 21 | Bank digitally, skip maintenance fees, and even earn some cash rewards and interest yields with our top online checking accounts.
Lessons From the Dotcom Bubble
By admin | 22 Apr, 21 | 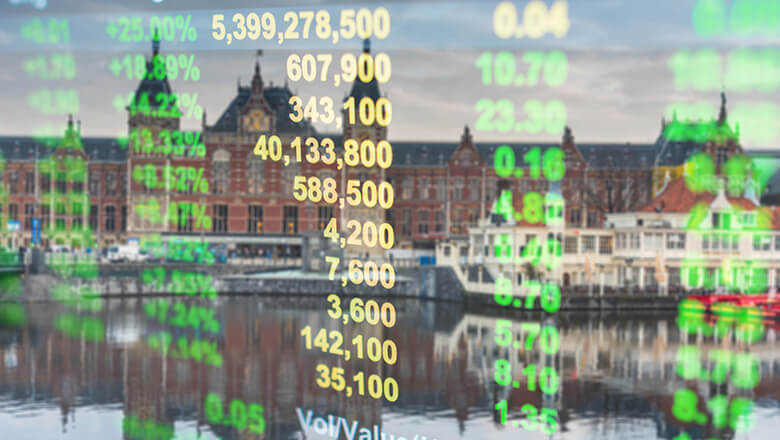 If youâve been watching this yearâs tech stock rollercoaster with an odd sense of dÃ©jÃ  vu, youâre not alone. Members of the market-watching media have noted the strong parallels between todayâs tech sector and what went down when the dot-com bubble burst back in 2000. And those similaritiesârising stock valuations, an increase in initial public […]

The post Lessons From the Dotcom Bubble appeared first on SoFi.

Adulting is hard, but if you follow these 10 points, retirement can be easier.
Office sector remains stable as coworking becomes the trend
By admin | 26 Feb, 21 |
The commercial office sector continued to weather the storm as
8 Issues Making It Harder for Americans to Retire
By admin | 24 Feb, 21 | 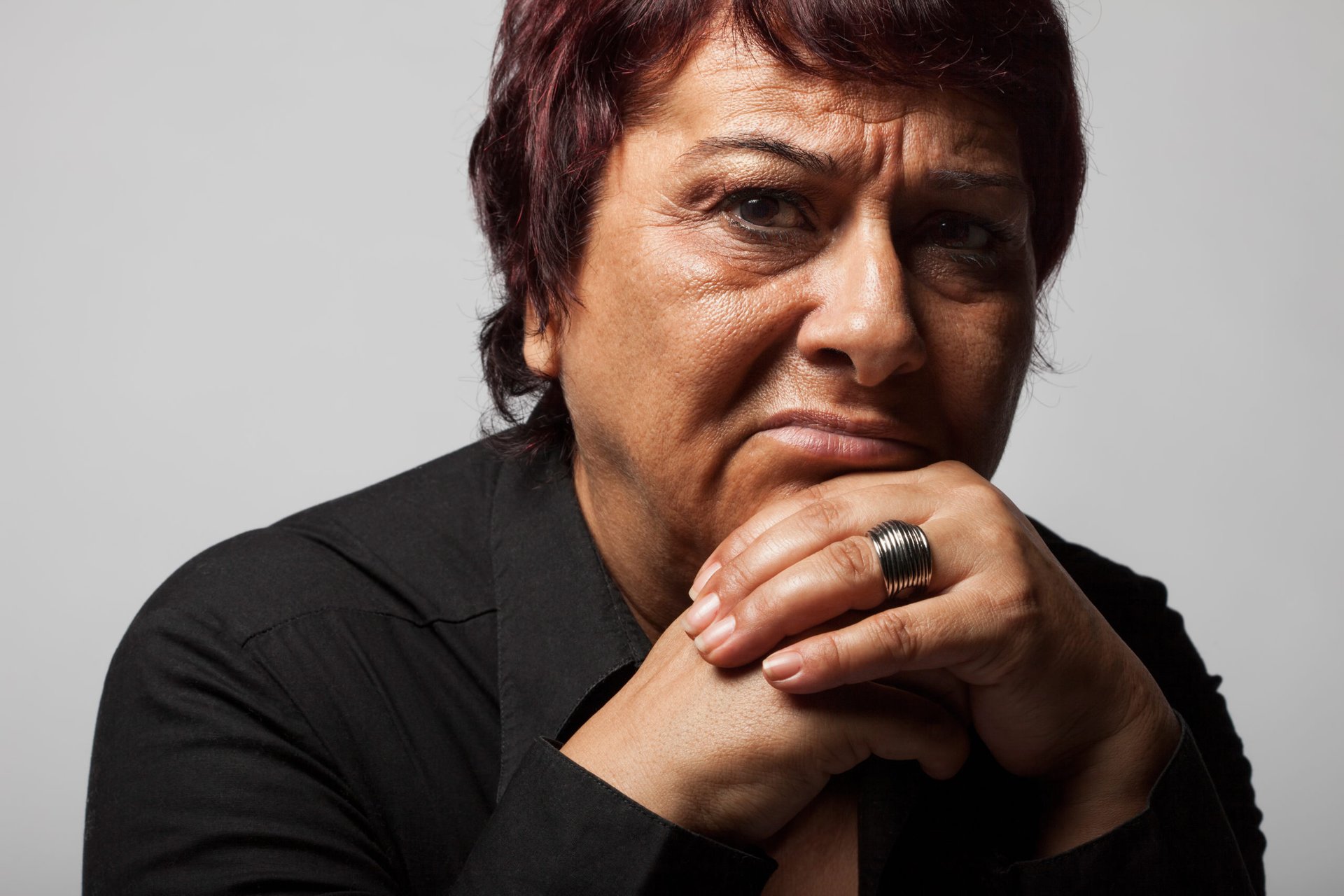 Finding a way to retire is tough in the best of times. These obstacles make it tougher.
8 Issues Making It Harder for Americans to Retire
By admin | 24 Feb, 21 |

Finding a way to retire is tough in the best of times. These obstacles make it tougher.
1 2 3 … 6 Next