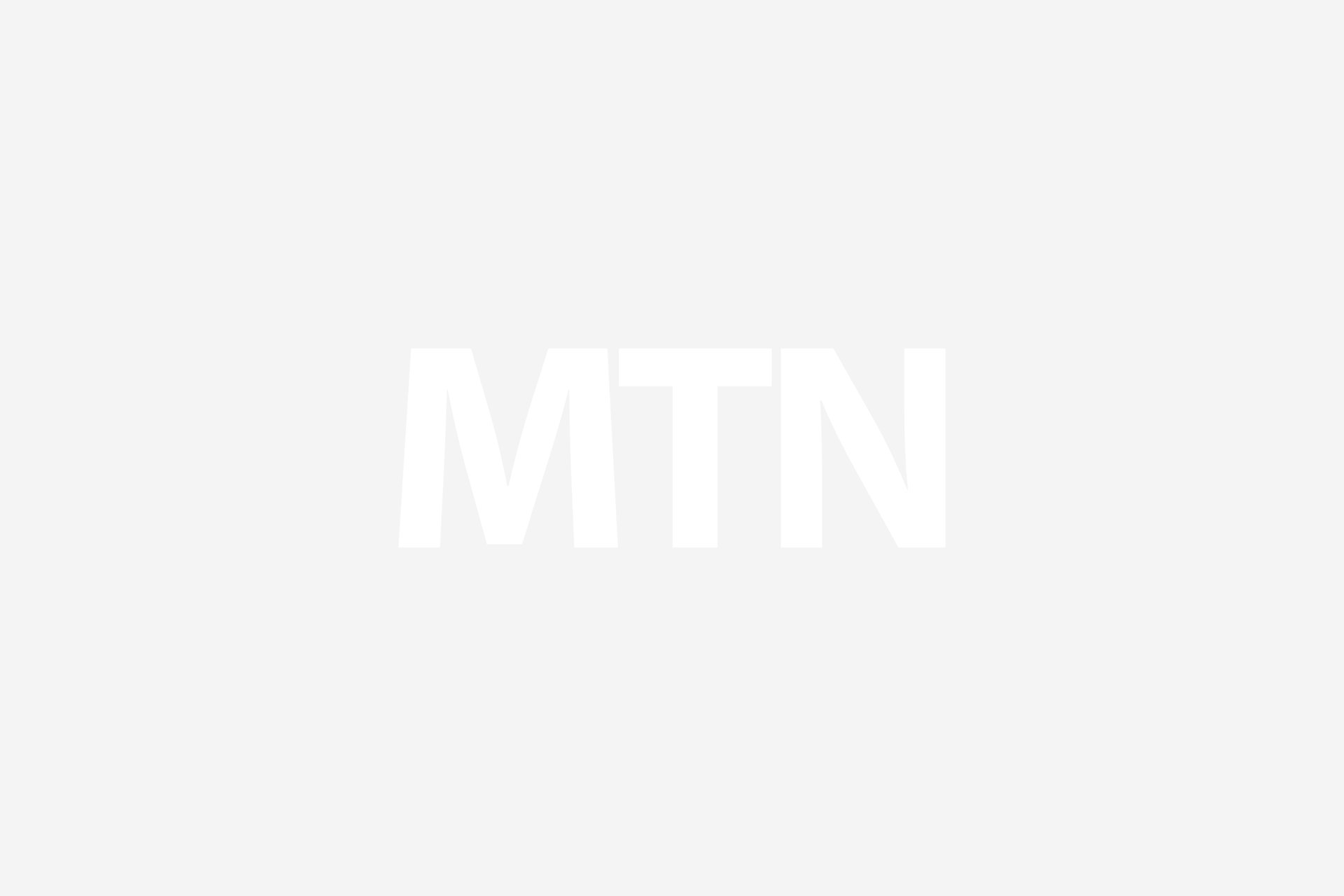 A survey reveals the concerns on the minds of today's workers, and how they want the government to address them.

With a new president and Congress sworn in, many Americans are wondering what’s next — and how policies of the new administration will impact them.

When it comes to retirement, Americans have a few priorities they’d like to see policymakers address.

The 20th Annual Transamerica Retirement Survey of Workers asked about retirement financial security issues to determine which issues workers consider their highest priorities for the new president and Congress. These topped the list.

Workers who think this should be a priority: 34%

The U.S. is facing a housing affordability crisis, according to a Harvard study sponsored by Habitat for Humanity. The study found that more than 37 million households were “housing cost-burdened” — meaning they spent more than 30% of their income on housing.

More than 17 million were “severely cost-burdened” — spending more than half their income on housing. Finding affordable housing in retirement is an important part of survival.

Workers who think this should be a priority: 34%

Workers believe that educating Americans early about personal finance issues could help them make better decisions later in life. In fact, a survey from the National Foundation for Credit Counseling (NFCC) reports that 78% of U.S. adults believe they could benefit from financial advice from a professional.

The National Endowment for Financial Education (NEFE) asserts that financial literacy education can help improve Americans’ financial outcomes, and that might be one way for future generations to improve their retirement prospects.

Workers who think this should be a priority: 36%

According to a brief prepared by the Congressional Research Service, 71% of workers have access to a retirement plan, but there’s only 55% participation. Among those who do participate, those with lower incomes get a smaller practical tax benefit than those with higher incomes.

Workers who think this should be a priority: 37%

Depending on the type of long-term care you need, it can cost more than $7,000 per month for a private room in a nursing home, according to the U.S. Department of Health and Human Services. Medicare doesn’t cover long-term care costs, making it difficult for retirees to pay for such care.

As a result, the respondents to the Transamerica survey are interested in having Biden and Congress innovate solutions to make long-term care services more affordable for more people.

Workers who think this should be a priority: 42%

Medicare premiums and out-of-pocket costs can stress seniors’ finances big time. However, future costs to retirees could be even greater, as Medicare’s finances continue to deteriorate. According to the Social Security Administration, Medicare faces long-term financing shortfalls. With this in mind, respondents to the Transamerica survey are interested in shoring up Medicare funding.

One of Biden’s proposals, lowering the eligible age for Medicare, faces a tough battle in Congress, according to CNBC. While such a move would expand access to health care for those 60 and older, it might not address the funding shortfall.

Workers who think this should be a priority: 47%

Health care costs continue to rise, with the Centers for Medicare and Medicaid Services reporting that private health insurance spending grew 3.7% in 2019. On top of that, out-of-pocket spending on health care grew 4.6% in 2019. With national health expenditures projected to grow at a healthy clip, it’s not a surprise that the Transamerica respondents are concerned about affordable health care.

So far, Biden has directed the insurance exchanges created by the Affordable Care Act to be open for a special enrollment period for three months (through May 15). The Kaiser Family Foundation estimates that, through the exchanges, as many as 4 million people could get a plan at no cost to them and an additional 4.9 million could get reduced-cost plans. Biden has promised to protect and build on the Affordable Care Act in an effort to reduce Americans’ health care costs.

Workers who think this should be a priority: 49%

The top priority for American workers is addressing the stability of the Social Security system, according to the Transamerica survey. Respondents want Social Security benefits to be available in the future, and concerns about funding issues continue to weigh on the program.

Disclosure: The information you read here is always objective. However, we sometimes receive compensation when you click links within our stories.