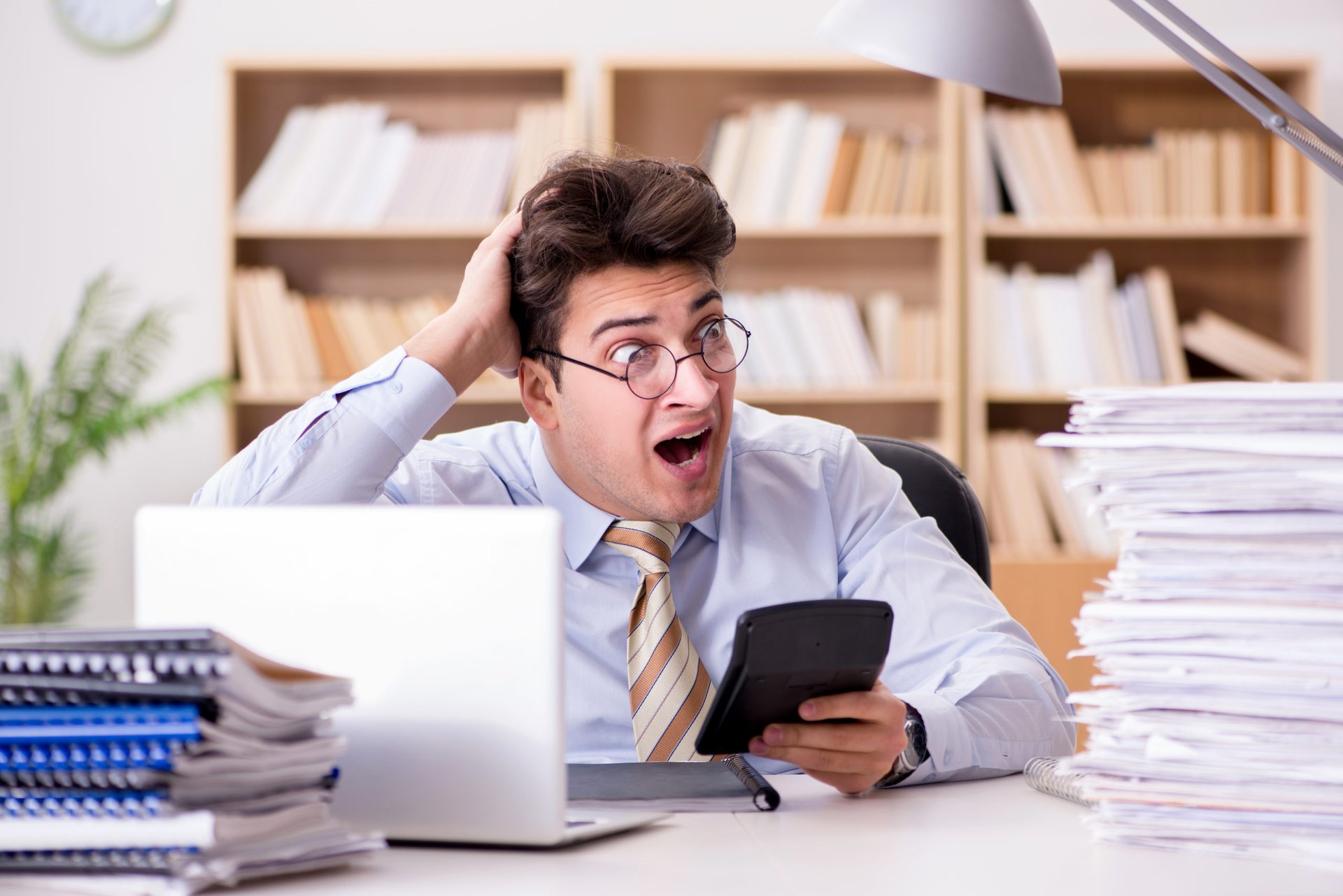 Tax time is taxing, especially if you owe money to the IRS. Complex questions can lead taxpayers to seek out a tax preparer or a professional financial advisor to minimize their tax liabilities. But with this year’s delayed filing season officially under way on Feb. 12, those who underpaid on their taxes throughout last year stand to get slapped with a hefty tax bill. Some places, though, are much worse off than others when it comes to the tax sticker shock they can anticipate. That’s why SmartAsset decided to examine which states have the largest tax bills.

To do this, we analyzed IRS data for all 50 states and the District of Columbia across two metrics from 2018 (the latest year available): the number of tax returns with underpayments and the total amount underpaid in taxes. For details on our data sources and how we put all the information together to create our final rankings, you can read more in the Data and Methodology section below.

This is SmartAsset’s third study on the states with the largest tax bills. Check out the 2020 version here.

In 2018, Massachusetts had $5.43 billion in underpaid taxes, the eighth-highest amount for this metric in the study and the fourth-highest in the top 10. The state had just over 782,600 tax returns filed with underpayments in 2018. Of those tax returns, the average taxpayer owed more than $6,942.

IRS data shows that the Washington, D.C. had 86,370 tax returns filed with underpayments in 2018. That totaled almost $596 million in underpaid taxes, with the average taxpayer owing $6,897.

IRS data from 2018 shows that Wyoming taxpayers owed more than $357 million when filing their taxes. Almost 52,800 tax returns in Wyoming were filed with underpayments in 2018, with the average taxpayer on those returns owing $6,771.

California taxpayers in 2018 not only owed the highest amount of underpaid taxes in our study (about $30.9 billion), but they also filed more tax returns with underpayments that year than any other state (almost 4.75 million). IRS data from 2018 shows that the average amount of taxes owed on those returns was $6,500 – eighth-highest in our study.

To find the states with the largest tax bills, we examined data for all 50 states and the District of Columbia, focusing on two metrics:

For each state, we divided the amount of total underpaid tax (the money taxpayers owed) by the number of tax underpayments in that state. The result represents the average underpayment amount for taxpayers who underpaid on taxes throughout the year. We used this dollar figure of the average in taxes owed by state to rank the entire list from highest to lowest. All data comes from the IRS and is for 2018.

Nadia Ahmad, CEPF® Nadia Ahmad is a Certified Educator in Personal Finance (CEPF®) and a member of the Society for Advancing Business Editing and Writing (SABEW). Her interest in taxes and grammar makes writing about personal finance a perfect fit! Nadia has spent ten years working as a seasonal income tax assistant, researching federal, state and local tax code and assisting in preparing tax returns. Nadia has a degree in English and American Literature from New York University and has served as an instructor/facilitator for a variety of writing workshops in the NYC area.