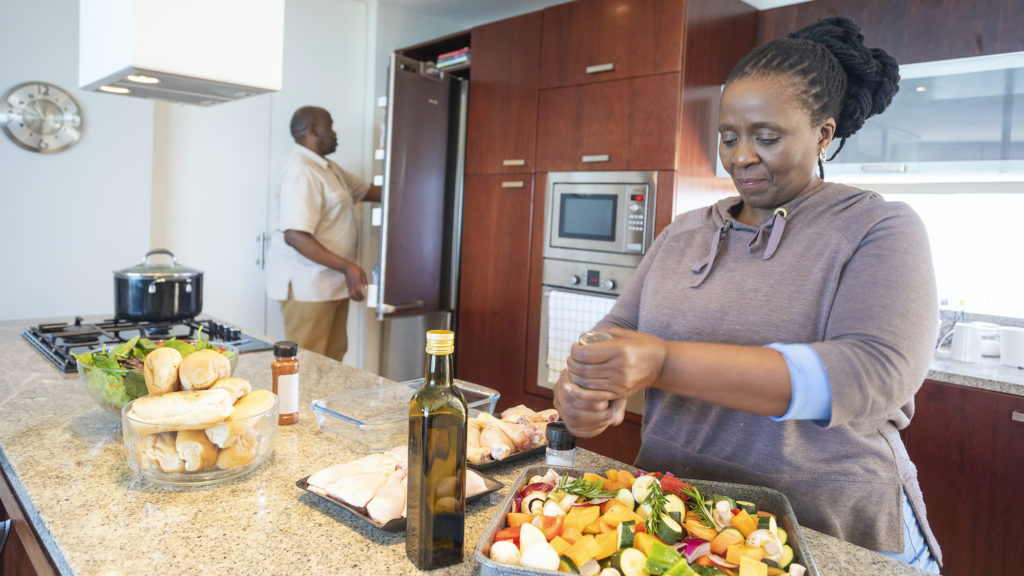 The White House extends protections for homeowners in distress that were set to expire in March. 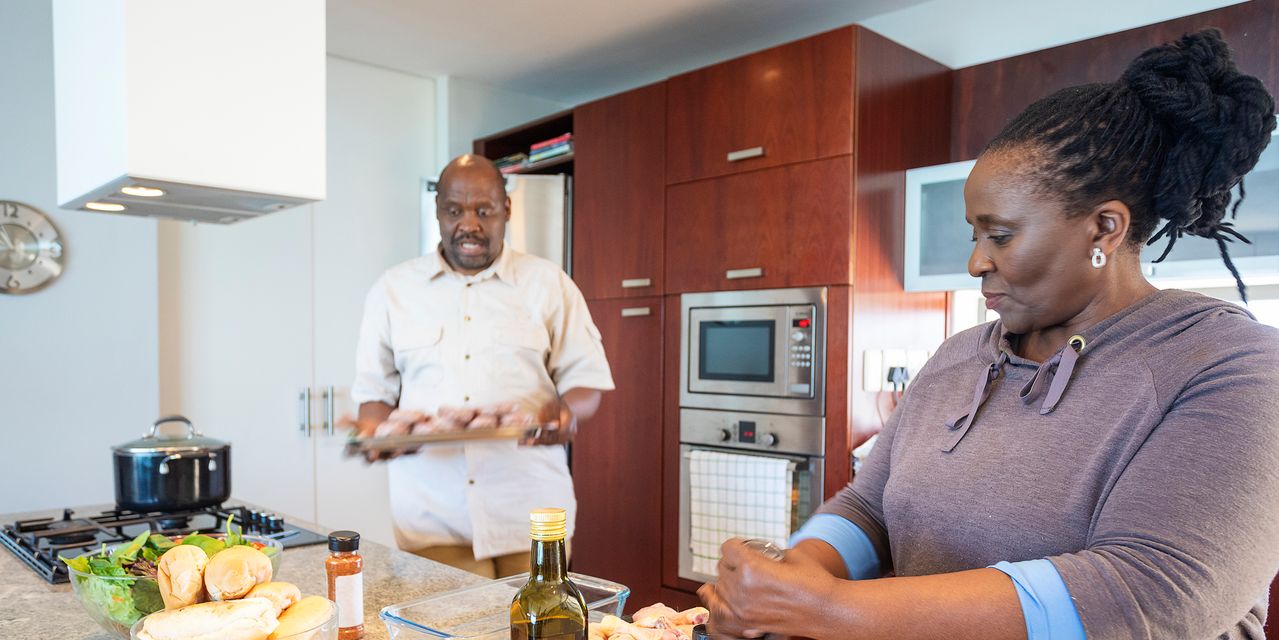 Good news for Americans who are forced to skip their mortgage payments amid rising unemployment.

Originally, both protections were set to disappear at the end of March. The Trump administration put the protections in place almost a year ago as the coronavirus pandemic upended the nation’s economy.

Additionally, the White House announced that homeowners who had entered forbearance before June 30, 2020 will be entitled to an additional six months of mortgage-payment forbearance, broken up into three-month increments. Originally, mortgage borrowers could only receive up to 12 months of forbearance, split up into six-month segments.

The move by the White House comes roughly a week after the Federal Housing Finance Agency announced it would extend the forbearance period for borrowers with loans backed by Fannie Mae and Freddie Mac by three months. All told, the deadlines for forbearance were pushed back for nearly three-quarters of all borrowers with single-family mortgages, the Biden Administration said.

Thus far, the forbearance program has helped to prevent many Americans from becoming delinquent on their home loans, which would have put them at risk of foreclosure. Extending the protections is important, according to economic experts.

“The year-long forbearance initially afforded through the CARES Act seemed sufficient at the time, but the pandemic and its economic fallout is dragging on far longer than had been expected,” said Greg McBride, chief financial analyst at Bankrate.com. He added that the extra six months of forbearance “reflects the reality that long-term unemployment will be an ongoing issue.”

Currently, roughly 5.4% of mortgages across the country are still in forbearance, according to the Mortgage Bankers Association. That level is down from the peak reached last June, when the figure reached well above 8%. However, this winter the number of people exiting forbearance and resuming making their monthly mortgage payments has stagnated in tandem with the bounce-back in employment.

“ Currently, roughly 5.4% of mortgages nationwide are in forbearance, but around a quarter of these borrowers continue to make monthly payments. ”

What will happen to all these mortgages when forbearance ends remains an open-ended question. But researchers at the Urban Institute, a think-tank based in Washington, D.C., projected that many people will be able to avoid foreclosure.

“Loss mitigation policies and substantial housing equity can keep foreclosures at bay in most states,” the researchers wrote.

When borrowers exit forbearance, they are not required to pay back all of their missed payments at once in a balloon payment, though loan servicers do offer that as an option. Instead, they can request that the forborne amount be moved to the end of their loan’s duration. That will allow borrowers to resume making payments at the amount they were paying before the pandemic, without incurring extra costs.

Of course, many borrowers will find homeownership unaffordable overall and may not be able to resume making their monthly payments ever because of extended job loss. For most of these borrowers, the higher level of equity built in their homes, especially compared with the foreclosure crisis that preceded the Great Recession, will serve as a buffer.

Home-price gains over the past year have meant that most homeowners could sell their property and come out ahead on the sale — though home prices in some parts of the county, such as Chicago and Baltimore, remain below their record peaks.

As a result, most homeowners in forbearance could afford to sell their home rather than go into foreclosure. Of course, these homeowners may struggle to find other housing. And if foreclosure numbers were to increase, that could begin to have an impact on home values across the country and push more people into negative equity.

“A further extension may well be necessary,” the Urban Institute researchers wrote.