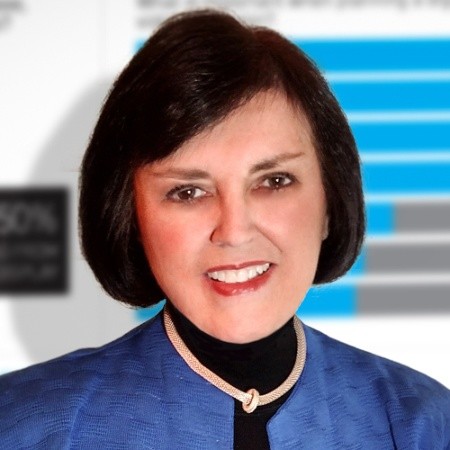 The most common selling mantras are based on the concept of âdoing more.â Managers have forever emphasized that if originators simply work harder, knock on

The most common selling mantras are based on the concept of “doing more.” Managers have forever emphasized that if originators simply work harder, knock on more doors or make more calls, sales success is guaranteed. While this sounds reasonable, it is not correct. It takes something else to succeed in origination.

In selling, the “doing more” concept is based on the law of averages, which implies that the more prospects originators reach, the better their sales results will be in the long run. Unfortunately, this is a flawed assumption because it is based on the premise that success will occur sooner rather than later.

A great example of the law of averages is the Gambler’s Fallacy which is the idea that after five losing rolls, the next roll of the dice will be a win. The problem centers on the size of the sample.

Consider that in mortgage banking, if an originator makes one prospecting call a day and then doubles that number, this will not automatically translate into more sales because the success to failure ratio is a small sample size. It needs to be much larger.

The False Assumption of the Law of Averages

According to well-known marketer Elizabeth LaBelle, the law of averages is based on the law of large numbers, an actual probability law. The law of large numbers is a proven law that states that any deviations in the expected probability will average or even out after numerous experimental trials. By “numerous,” LaBelle means hundreds or even thousands of trials! The bottom-line is that the law of averages needs to be based on a large sample size to determine the true success ratio.

What this means for originators is that ramping up prospecting efforts is not enough to improve sales results. So what does make a difference? In my experience, originators who have a consistent selling system that matches their particular strengths will come out ahead of the competition. This is about working smarter not harder.

How Can Originators Work Smarter?

Working smarter starts with having a targeted customer base and recognizing that not every person is a prospect. It includes building a personal value proposition and marketing it to target audience groups via social selling. It also involves the ability to quickly qualify or filter prospects to find the best matches for an originator and their lender. Finally, working smarter entails adding value to customer relationships long after the loan has closed to cultivate future referral business.

While these are not easy strategies to put into practice, this is what it takes to achieve long-term success in origination—regardless of marketplace conditions. If an originator’s only sales strategy is to work longer hours, when the selling environment inevitably becomes more difficult, the salesperson will not be able to repeat his or her earlier success. Originators who have a selling system that they implement each day are choosing to work smarter, not harder.

Pat Sherlock is the founder of QFS Sales Solutions, an organization that helps organizations improve their sales talent management and performance. For more information, visit https://patsherlock.com.