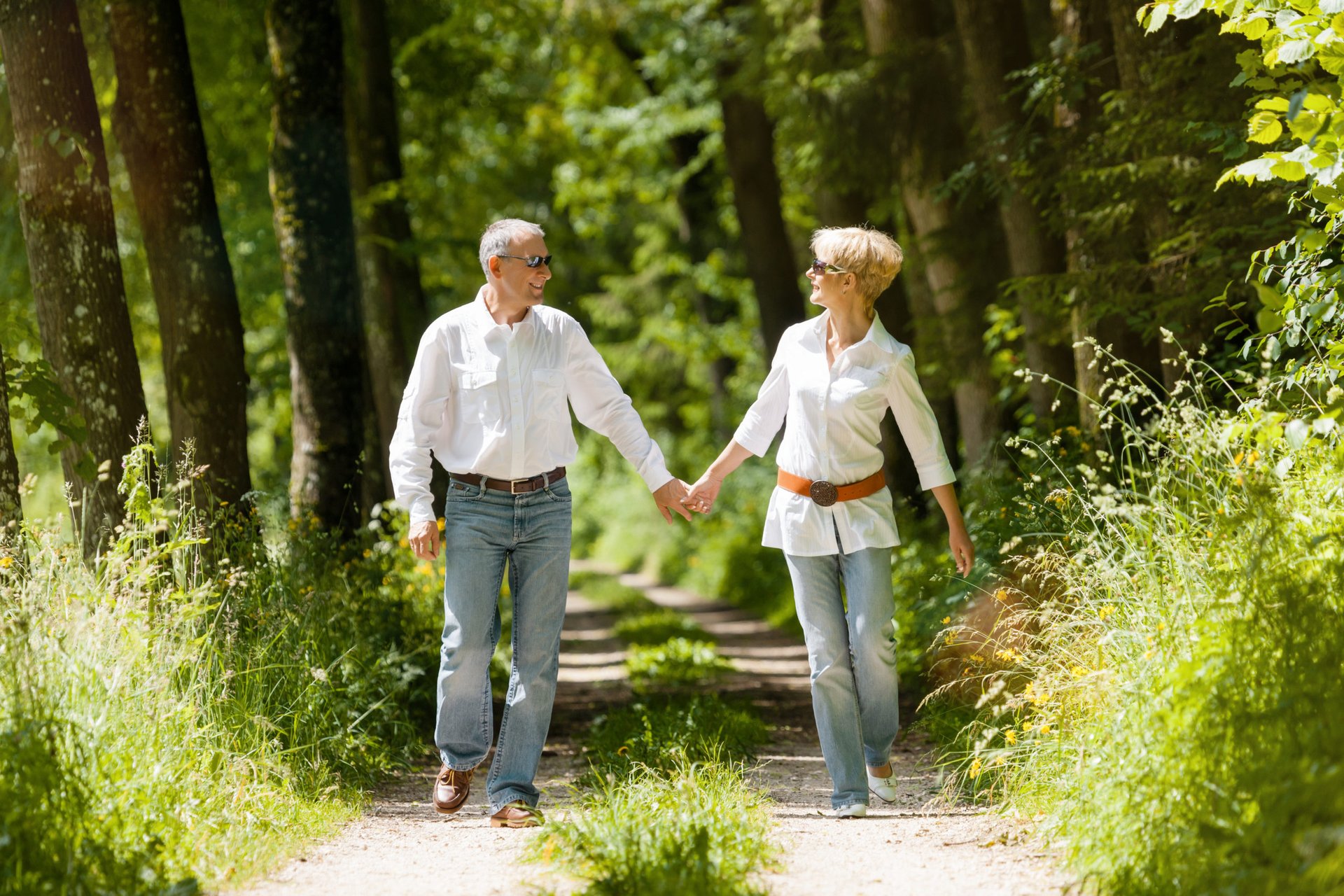 Based on everything from health insurance costs to tax rates, these are the top cities for those planning to retire early.

The COVID-19 pandemic has forced many Americans into an early retirement: In fact, the majority of the seven-percentage-point drop in the labor participation this past spring can be attributed to unemployed people who have prematurely decided to exit the workforce for good, according to a paper from the Becker Friedman Institute for Economics at the University of Chicago. And though less than 1% of workers in the U.S. ordinarily retire before 50, according to data from the LIMRA Secure Retirement Institute, the rise of the “Financial Independence Retire Early” (FIRE) movement has Americans searching for ways to leave the labor force in advance of what may be the typical age range. That’s contingent upon such factors as lowering your tax burden and living expenses while also enjoying low housing costs as a percentage of income while working to have the wherewithal to grow your nest egg. With all that in mind, SmartAsset crunched the numbers to uncover the most affordable cities for an early retirement.

To do so, we analyzed 100 of the largest U.S. cities across the following metrics: effective income tax, health insurance costs, cost of living, housing costs as a percentage of income, various other taxes, crime rates, medical facilities and unemployment rate. For details on our data sources and how we put the information together to create our final rankings, check out the Data and Methodology section below.

Gilbert also finishes strong for its September 2020 unemployment rate of 6.3%, ranking 20th overall for this metric.

Housing costs represent 19.87% of income in Chandler, Arizona, the seventh-lowest percentage for this metric in the study. The average effective property tax rate is 0.55%, the 10th-lowest overall. In addition, the violent crime rate in Chandler is low, with just 228 incidents per 100,000 residents, the eighth-lowest rate for this metric across all 100 cities we analyzed.

Scottsdale, Arizona has an average effective property tax rate of 0.51%, the sixth-lowest of the 100 cities in this study. It also finishes 13th for housing costs as a percentage of income, at just 20.54%. Scottsdale has a slightly higher sales tax than the other two Arizona cities in the top three, finishing in the center of the study for this metric, at 8.05%. This indicates that making everyday purchases may prove a bit pricier, even if you’re saving on housing.

Lexington, Kentucky has a fairly high income tax. The effective rate for a retiree with $50,000 in income is 23.86%, ranking third-highest for this metric in the study. It fares better in some of our other metrics, though, including tying for seventh for sales tax, at 6.00%. Lexington also has housing costs that represent 20.38% of income, the 11th-lowest rate across all 100 cities we studied.

Plano, a suburb of Dallas, is tied for the study’s lowest effective tax rate for a retiree with an income of $50,000, at just 16.33%. It also has affordable housing. It ranks eighth for housing costs as a percentage of income, at 20.02%. In addition, Plano is a relatively safe city, finishing in the top 10 for both violent crime incidents (148) and property crime incidents (1,683) per 100,000 residents. That said, Plano doesn’t fare as well in terms of property tax, where the average effective rate is 1.71%, a bottom-quartile ranking for this metric.

Colorado Springs has the second-lowest average effective property tax rate in this study, at 0.43%. Colorado Springs’ unemployment rate for September 2020 was 5.9%, tied for the 12th-lowest rate in the study. The city has a sales tax of 8.25%, putting it near the middle of the pack for this study (tied for 51st). It also ranks within the top 30 of the study for relatively low housing costs as a percentage of income and average annual cost of a silver health insurance plan for a 60-year-old in the city.

Fort Wayne, Indiana’s cost of living comes to $18,904, the third-lowest amount in our study. That number will cover a single person’s basic needs. Housing is also relatively affordable in Fort Wayne, as housing costs there on average make up just 18.92% of income, also a third-place ranking in our study. That said, the taxes in Fort Wayne are fairly high. The effective rate for a retiree making $50,000 is 20.82%, in the bottom quartile of our study.

Mesa, Arizona has an average effective property tax rate of 0.52%, the seventh-lowest rate for this metric in the study. The city also finishes in the top quartile for both of its relatively low crime rankings - it places 13th for property crime incidents (1,869 per 100,000 residents) and 23rd for violent crime incidents (377 per 100,000 residents). The downside is that sales tax in the city is fairly high at 8.30%, ranking in the bottom third of the study for this metric.

To rank the most affordable cities for an early retirement, we looked at data for 100 cities. Specifically, we compared them over the following 10 metrics.