The share of people who have moved because of the pandemic continues to rise â but their reasons for doing so have changed in recent months. 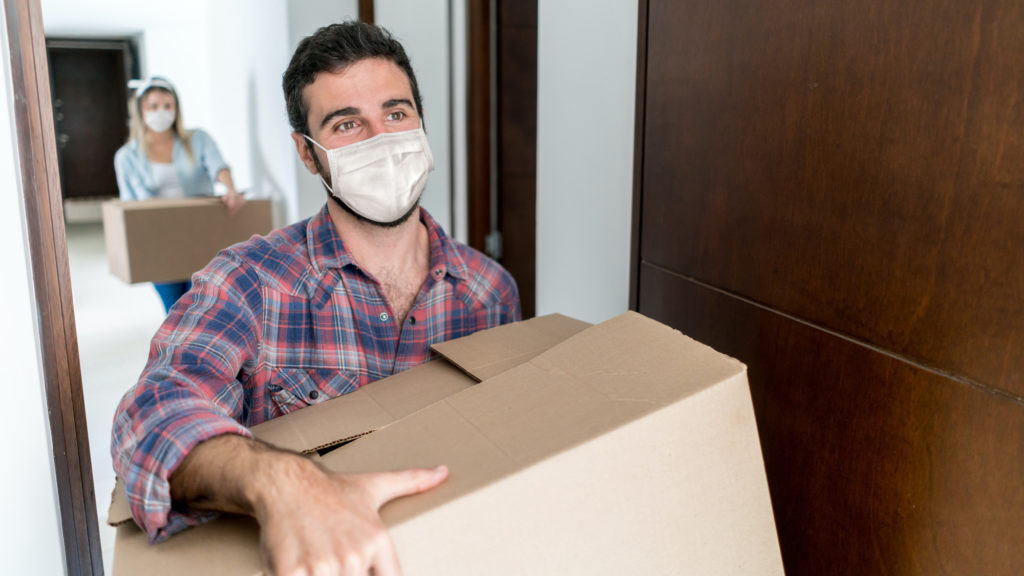 A growing number of Americans are moving because of the coronavirus pandemic — and increasingly that choice is being forced by financial pressure.

A new Pew Research Center survey found that 5% of U.S. adults reported they had moved temporarily or permanently because of the COVID-19 pandemic. The survey was conducted in the latter half of November.

That figure is up from 3% back in June. Some Americans were more likely to have moved as a result of the viral outbreak than others. More than one in 10 young adults between the ages of 18 and 29 have relocated to a new home amid the pandemic, more than any other age group. Additionally, lower-income households and people of color were more likely to have changed their address over the past year.

Pew’s latest survey indicated that financial strains are increasingly motivating Americans’ decisions about where they live. In the June survey, only 18% of people cited financial reasons, including job loss, as being the most important factor behind their choice to relocate.

At that time, most people were moving because the risk of catching COVID-19 was greater where they were originally living. The June survey also captured the high degree to which college students were being forced to relocate as campuses had closed in the spring.

Interestingly, fewer people are reporting living with family, with the percentage dropping from 61% to 42% between June and November. The shift appears to be driven by more people signing short- and long-term leases on rental units, though to some extent this also reflects home-buying activity among those whose finances were less adversely affected by the pandemic.

“The large share who had adult children move into their households reflects a broader societal trend,” Pew noted in the report. A previous analysis found that a majority of young adults were living with their parents in July, representing the highest share since the Great Depression.