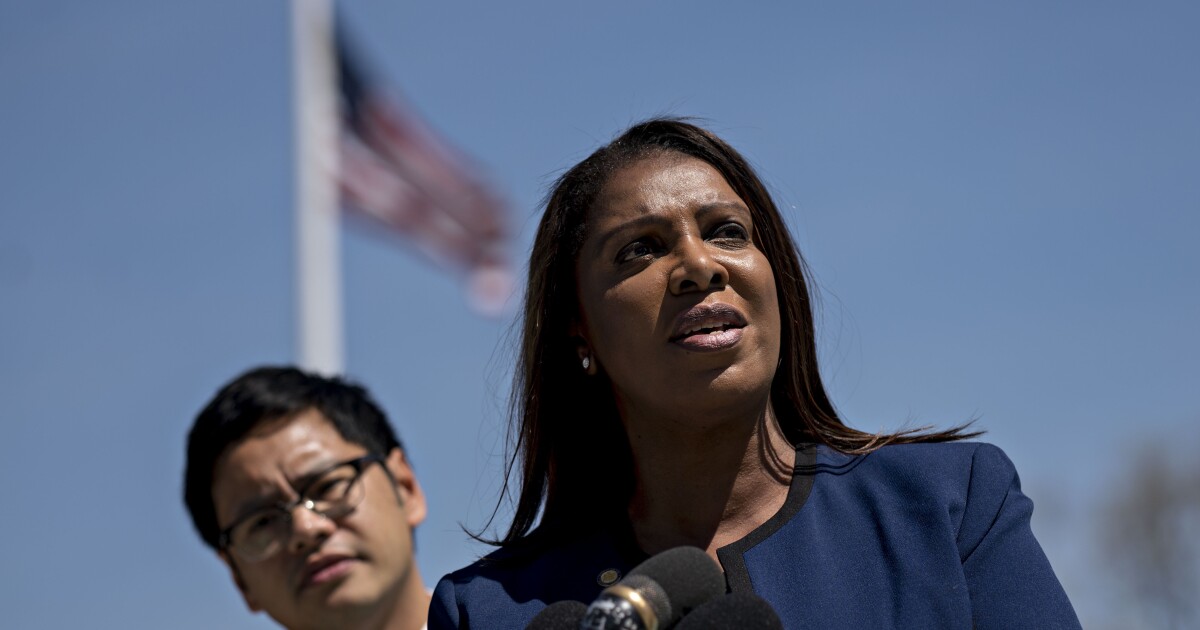 The group opposes the company’s proposed class action settlement, which would allow PHH to continue charging borrowers for payment processing when they make mortgage payments by phone or online, and it permits the company to increase the fee in the future. The motion looks to overturn the settlement and calls the fees charged to borrowers by PHH “excessive, unnecessary and likely illegal.” In urging the U.S. district court to reject PHH’s proposed agreement, the motion argues that the fees violate some state laws and statutes of fraud.

The motion states the proposed settlement was carried out too quickly, under the pandemic’s extenuating circumstances and that the fees aren’t found in the mortgage contracts. The statement estimates PHH charged 1 million homeowners a fee — between $7.50 to $17.50 — with every monthly payment.

“When Americans utilize online or phone payments to pay off their monthly mortgages, PHH benefits, but instead of passing those savings on to homeowners, PHH charged illegal fees and increased costs for nearly one million Americans,” James said in a press release. “In the 21st century, when most Americans pay their bills online or by phone, to charge fees on top of what they are already being paid is not only unethical, but unlawful.”

Ocwen Financial Corp. acquired PHH in October 2018 for $360 million. This isn’t the first time either company has faced litigation for their practices. In January, Ocwen’s mediation with the Consumer Financial Protection Bureau regarding a revisited mortgage servicing case ended without a resolution. Back in October 2020, Ocwen settled 30 cases over its escrow servicing dealings in Florida worth $11 million. After Department of Justice allegations, PHH paid a settlement to the military members it illegally foreclosed on in February 2019. In June 2018, the CFPB dismissed its case against PHH for violating the Real Estate Settlement Procedures Act.

PHH rejected the coalition's allegations when reached for comment.

“We strongly disagree with the arguments raised by the Attorneys General, and we look forward to filing our responsive brief to refute those arguments and to assert our belief that PHH has not violated any applicable laws,” PHH said in a statement to NMN. “PHH’s actions are in compliance with a 2018 consent order (executed by 32 of the 33 Attorneys General joining the amicus brief), which sets forth the specific requirements PHH was to follow to charge borrowers convenience fees for using optional expedited payment methods.”