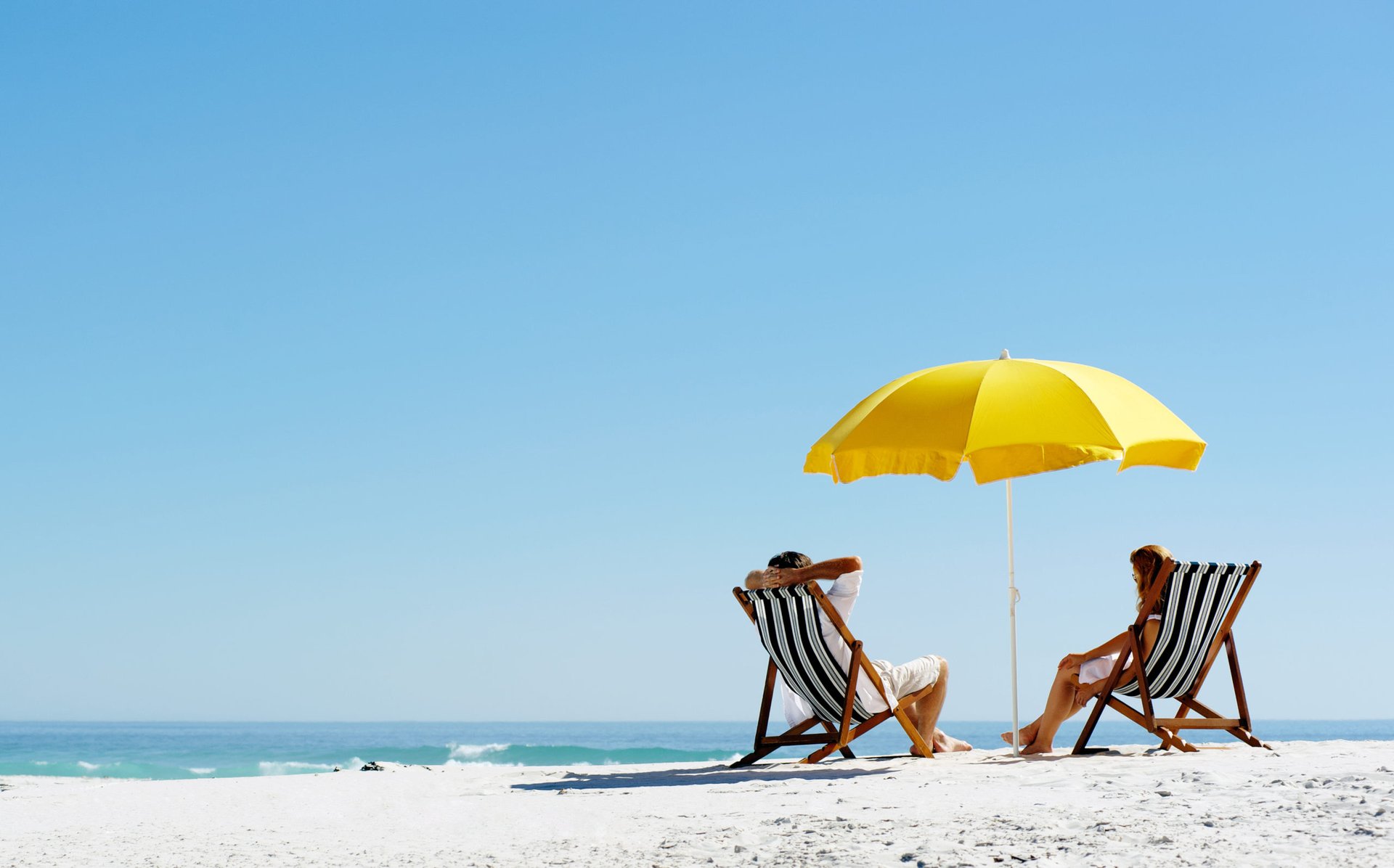 Living by the beach can be expensive. Mortgage payments, property taxes and space can make your dream home unattainable. But if you know where to look, you can find a shore home without breaking the bank. The National Oceanic and Atmospheric Administration says that the U.S. has over 95,000 miles of shoreline, which includes all the coastal states and Alaska, as well as the island state of Hawaii. SmartAsset took a look at popular oceanfront communities in America to rank the most affordable beach towns in 2021.

We compared data for 218 beach towns and ranked them by four key real estate metrics: median home value, average number of rooms per house, median monthly property taxes paid and monthly housing costs. For details on our data sources and how we put all the information together to create our final rankings, check out the Data and Methodology section below.

This is SmartAsset’s sixth annual study on the most affordable beach towns in America. Check out the 2020 version here.

Biloxi, Mississippi, ranks at the top of our list as the most affordable beach town in America. It overtook 2020’s winner Gulfport, a Magnolia State neighbor located approximately 13 miles west. The Gulf Coast city has a median home value of $161,700, which is the ninth-lowest value for this metric in the study. Biloxi ranks sixth overall for its low monthly housing costs, at $737. Median property taxes in Biloxi are $1,196, finishing just outside the top 10 at 13th, but still well within the top quartile of our study.

With almost seven miles of white sandy beaches, Gulfport, Mississippi, ranks as a strong second. Located on the Gulf of Mexico, approximately 80 miles northeast of New Orleans, its median home value is $122,300 (fourth-lowest across all 218 cities in our study). Property taxes and monthly housing costs are also fairly low, ranking 11th overall for median tax payment, at $1,069, and ninth for monthly housing costs at $811.

Historically known as a prosperous oil refining city in the Gulf of Mexico, Port Arthur, Texas, ranks third. Located less than 90 miles east of Houston, this Gulf city has the lowest median home value in the study, at $65,800. Port Arthur also ranks first for its low monthly housing costs, at just $455. But overall, the city comes in at No. 3 because it falls in the bottom half of the study for average number of rooms per house, at just 5.7.

Located on the Florida panhandle, Pensacola has a long-standing military history that helped earn its nickname as the “Cradle of Naval Aviation.” It ranks in the top quartile for three metrics – 18th for median property taxes at $1,291, 19th for median home value at $182,800 and 22nd for monthly housing costs at $940.

Just east of Biloxi and Gulfport, Ocean Springs, Mississippi ranks in the top quartile for all four of the metrics we analyzed. It has the 15th-lowest median home value at $174,000 and ranks 24th out of 218 for median property taxes at $1,445. The average monthly housing cost in Ocean Springs is $1,021, ranking 33rd for this metric in our study. For its 6.8 average number of rooms per house, the beach town ranks 27th.

Known for its white sand beaches and charter fishing, Bay St. Louis, Mississippi, is located a little more than 60 miles east of New Orleans. This Gulf city places in the top 20 for three of our metrics, ranking eighth for monthly housing costs at $782, 12th for median property taxes paid at $1,140 and 14th for median home value at $172,600. Bay St. Louis homes tend to be slightly smaller, though, ranking in the bottom half of the study (tied at 118th place) with an average of 5.9 rooms per house.

Located almost 62 miles south from Houston, and about 45 miles southwest of Galveston, Freeport, Texas, has the second-lowest median home value across all 218 cities in the study, at $81,000. And the town also has the second-lowest median monthly housing costs, at $479. Freeport homes, however, are on the smaller side, ranking in the bottom half of this study with just 5.6 rooms on average.

Melbourne, Florida, is the highest-ranked beach town on the Atlantic Ocean shore. Located approximately 35 miles south of the Kennedy Space Center, Melbourne residents average $853 on monthly housing costs, ranking 12th for this metric. This city also ranks just outside of the top 10, with the 13th-most affordable median home value, at $169,000. However, Melbourne houses tend to be on the smaller side, ranking in the bottom half of this study (tying with Bay St. Louis, Mississippi at 118th) with an average of 5.9 rooms.

Widely recognized as a mecca for automobile racing, Daytona Beach, Florida, is located almost 57 miles northeast of Orlando. This Atlantic Coast city is a popular vacation destination, but with a median home value of just $153,000 – the seventh-lowest in our study – it is an attractive option for those who want to live on the beach full-time for relatively cheap. Daytona Beach residents pay only $723 in median monthly housing costs, the fifth-lowest across all 218 cities we considered.

Rounding out the top 10 on our 2021 list of most affordable beach towns, Fort Pierce, Florida, is located approximately 54 miles south of Melbourne. Homeowners in this city pay only $908 in median property taxes, ranking seventh for this metric. Fort Pierce ranks third overall for its affordable median monthly housing costs, at $655. And the median value of a Fort Pierce home is $113,600, also ranking third. But the city falls near the bottom of the study for house size, with an average of 5.3 rooms per house.

In order to find the most affordable beach towns in the country, SmartAsset compared 218 cities located directly on an ocean (including bays and sounds). Specifically, we examined the following four metrics:

Tips for Buying a Home

Ben Geier, CEPF® Ben Geier is an experienced financial writer currently serving as a retirement and investing expert at SmartAsset. His work has appeared on Fortune, Mic.com and CNNMoney. Ben is a graduate of Northwestern University and a part-time student at the City University of New York Graduate Center. He is a member of the Society for Advancing Business Editing and Writing and a Certified Educator in Personal Finance (CEPF®). When he isn’t helping people understand their finances, Ben likes watching hockey, listening to music and experimenting in the kitchen. Originally from Alexandria, VA, he now lives in Brooklyn with his wife.

About Our Home Buying Expert

Have a question? Ask our Home Buying expert.