Work for Yourself? Hereâs How to Reduce Self-Employment Taxes
admin
January 22, 2021
6:49 pm 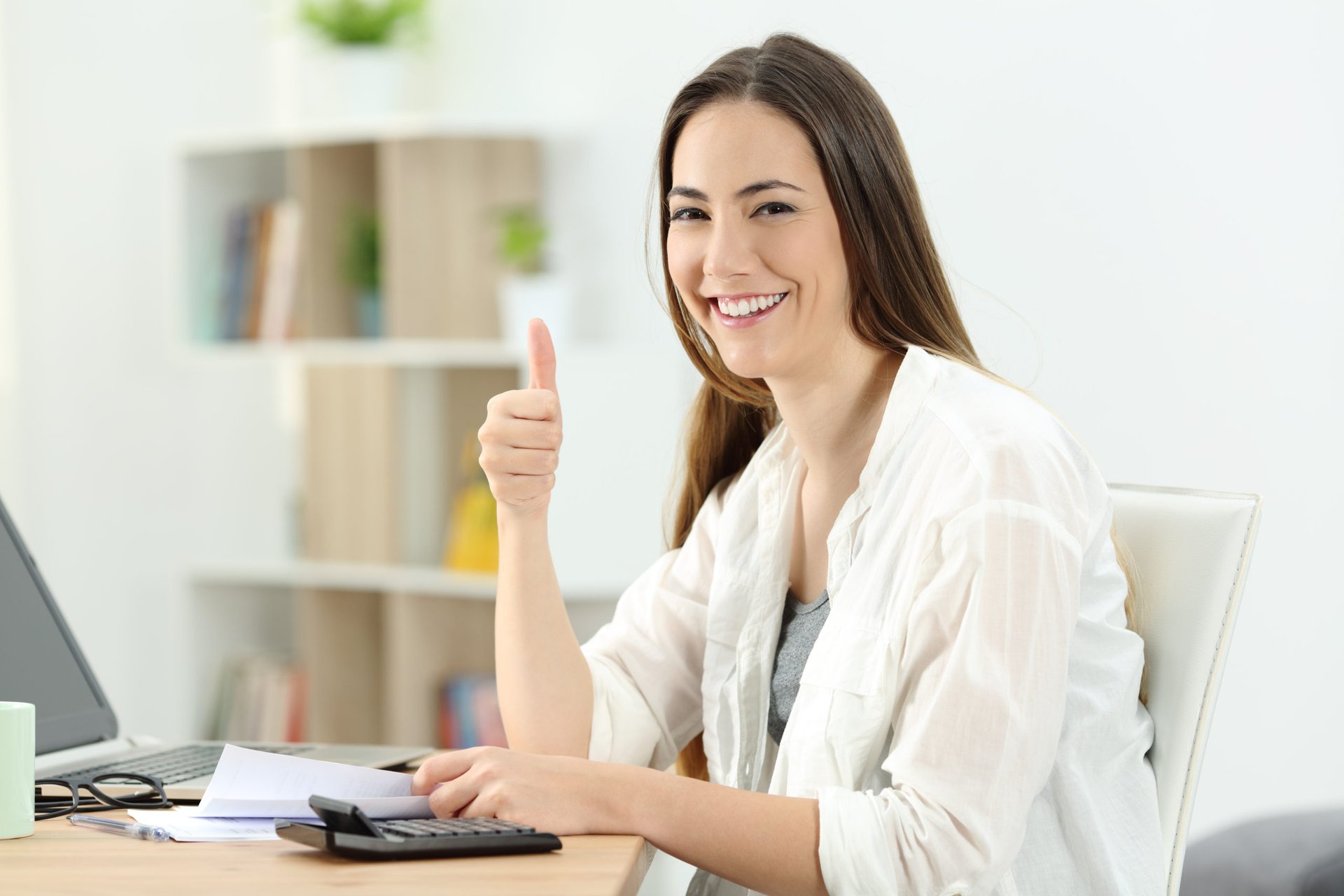 Your self-employment taxes could be more than your income taxes. Here's how to cut them.
How to Minimize Your Self-Employment Taxes - SmartAsset

The self-employment (SE) tax is the equivalent of the tax regular employees and their employers pay. It’s the way self-employed people, freelancers and independent contractors contribute to the Social Security and Medicare funds. With a tax rate of 15.3% applying to everything self-employed workers earn, SE tax can add up to a lot. In some cases, SE tax is more than income tax. That means reducing SE tax is an important financial consideration for self-employed taxpayers. Here’s how to do it.

The SE tax came into being in 1954 when Congress passed a law that subjected self-employed workers to the same tax requirements as the Federal Insurance Contribution Act (FICA) did in 1935. One difference is that the SE tax is twice as high as the withholding reported on employed workers’ paychecks. This is because self-employed workers are responsible for both halves of the FICA tax, paying 7.65% as the employee as well as another 7.65% as the employer. Breaking it down further, the total SE tax consists of 12.4% for Social Security and 2.9% for Medicare.

Who Is Subject to SE Tax?

Generally, any self-employed income, including tips, is subject to SE tax. There are some exceptions, however.

One exception is that income over a certain level, whether from self-employment or wages paid by an employer, is not subject to the 12.4% Social Security portion. The cap on Social Security tax generally increases every year. For 2020 it is $137,700 and for 2021 will be $142,800.

There is no cap to exempt self-employment income over a certain level from the 2.9% Medicare tax. Indeed, since 2013 a provision of the Affordable Care Act levies an additional 0.9% on all incomes over $200,000, including self-employed income.

Another exception is that SE tax doesn’t apply at all unless self-employment earnings total over $400. And passive income of any amount, such as income from rental real estate, is not considered self-employment income and so is not subject to the SE tax. Corporate dividends are similarly exempt from SE tax.

How to Reduce SE Taxes

After taking all allowable business deductions and reporting that income on their personal tax return, self-employed people can still reduce their taxable income by making contributions to retirement accounts. These accounts can include traditional IRAs, SEP-IRAs and 401(k) plans.

One of the most popular ways to avoid or limit SE tax is to change the business structure. All the income from a sole proprietorship is likely to be subject to the SE tax because the owner and business are essentially the same entity. Income from a business partnership is also reported on the owners’ personal returns and is subject to SE tax.

But if the business is incorporated as a regular C corp, S corp, limited liability corporation (LLC) or limited partnership; however, it’s possible to avoid paying SE taxes on at least some income from the business. This is because C corps, S corps and LLCs are entities separate from the owners. The entities pay taxes on net income at the corporate rate but pay no SE taxes. Similarly, any dividends paid to the owners are not subject to SE taxes.

Corporation owners may have to pay themselves a reasonable salary, which will be subject to regular employment taxes, including both the employee and employer halves of FICA. However, after taking a reasonable salary, owners can choose to distribute any additional earnings of the corporation as dividends on which no SE tax is owed.

Self-employment tax of 15.3% is generally owed on any self-employment income. Self-employed taxpayers can reduce the amount of SE taxes they pay by taking allowable deductions to reduce business net income. They can also use retirement plan and health savings account contributions to reduce income subject to SE tax. And by creating a separate business entity such as a corporation or LLC, they can have some of the income from the business treated as a distribution that is not subject to SE tax.

Tips for the Self-Employed

Mark Henricks Mark Henricks has reported on personal finance, investing, retirement, entrepreneurship and other topics for more than 30 years. His freelance byline has appeared on CNBC.com and in The Wall Street Journal, The New York Times, The Washington Post, Kiplinger’s Personal Finance and other leading publications. Mark has written books including, “Not Just A Living: The Complete Guide to Creating a Business That Gives You A Life.” His favorite reporting is the kind that helps ordinary people increase their personal wealth and life satisfaction. A graduate of the University of Texas journalism program, he lives in Austin, Texas. In his spare time he enjoys reading, volunteering, performing in an acoustic music duo, whitewater kayaking, wilderness backpacking and competing in triathlons.
Related Posts
Read next article